Troy Upfield walked away from a 23-year career with Goldman Sachs and, after a stint driving a hearse, he founded Melbourne Funeral Directors, Chapter House Funerals as an alternative to corporate providers. He spoke to Clare Morgan from the Australian Financial Review.

I grew up in Research, north-east of Melbourne. I wasn’t a particularly great student at school. I had some work experience at broker JBWere & Son and when I left school I went for a job in its mailroom. I worked my way through the back office and kind of fell into the investment banking industry.

I discovered a niche market in securities lending, wrote a business proposal to the board and it was accepted. I ran that business pretty much for the rest of my career there.

I think when I hit that 23-year mark, I decided on a career change. I took some time out to work out what I wanted to do. I started taking photos and opened a small production business with my wife, Liddy. We were taking photos and videos of a lot of sporting events but it wasn’t something with growth potential. 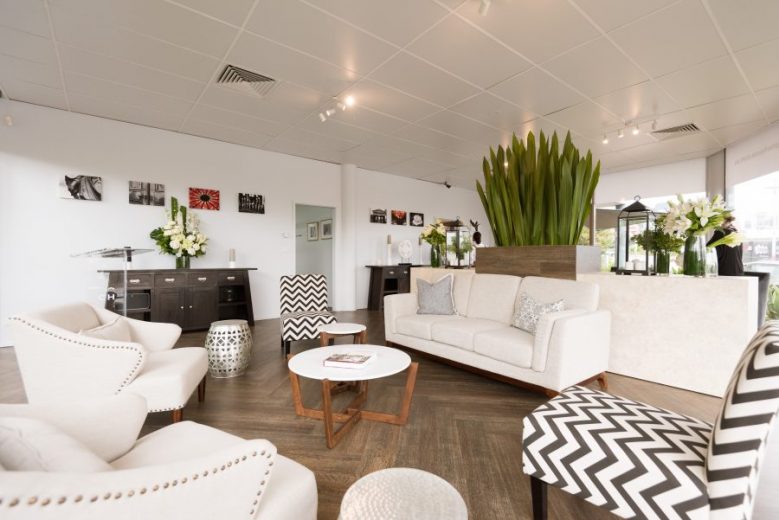 My father, who was semi-retired, was a funeral director’s assistant driving hearses and he said to me: “During the week, why don’t you come and drive a hearse?” I found myself loving the industry. I wanted to do something that satisfied me and had a passion for, but I also wanted to make a difference.

The funeral director’s job hadn’t really changed since the 1960s and I thought we could do something different. I thought we could provide options.
I like to say we don’t tell people what we do, we show them. So, I can give them options but it’s got to be flexible. It’s not my funeral service and we shouldn’t be telling them how to do it.

Australians don’t talk about death and they don’t talk about funerals. I would like to give people the option to say “We should be talking about these things”. It doesn’t have to be a morbid discussion, it’s as simple as “Would you want to be cremated or buried?”

A funeral director should be someone known in the community, which is the way it used to be. For example, the art at Chapter House has been done by the nearby Kew Learning Centre, which is attended by people with a brain injury. We purchase the art, and we have art exhibitions here.

In Australia, you aren’t able to carry children’s coffins in a full-sized hearse. I had done a private service for a young child and the parents followed me to the crematorium. I pulled the car up so they could say their final goodbyes, but I was in a small hatchback and mum was trying to lean across the back seat, dad was trying to lean across through a side door and I thought, “This is just not right.”

So, one of the first things I did when we opened Chapter House was to look at getting a purpose-built infant hearse. We went to work with an engineer and customised a 5 Series BMW to carry infant coffins. 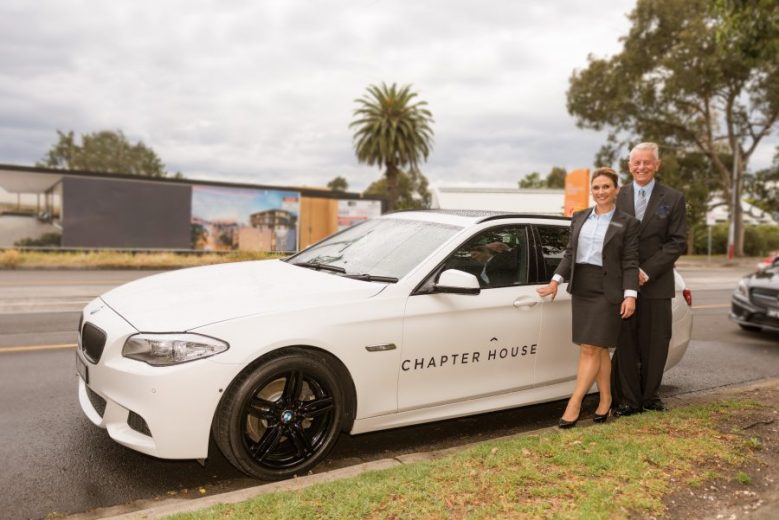 The work does take a toll on your emotions sometimes but I learnt very quickly not to take the grief home with me. I’m able to support a family, talk to a family, but I can’t understand how they’re feeling, it’s not my grief. 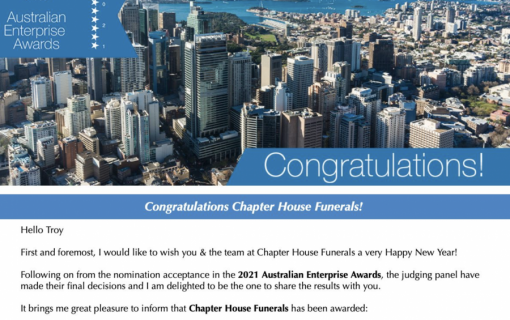 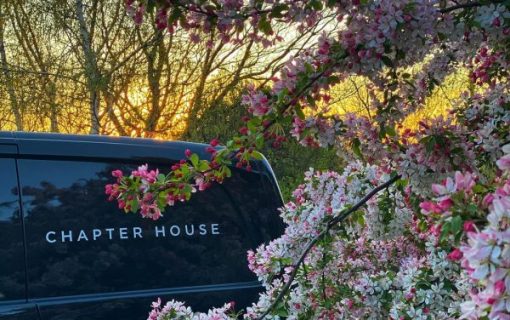