Steve’s earliest memories are road trips to visit his grandparents in Perth. The long journeys across the Nullarbor Plain, countless hours of singing with his brother along the mostly dirt highway.

An active memory Steve still holds close to his heart today is the loss of his baby sister. The memories are only of his mother being absent for an extended period of time. This was a time when discussion and bereavement to be internal and silent. We refer parents to SANDS, who provide support and information to anyone affected by the death of a baby before, during or shortly after birth.

Tragically both Steve’s parents died when he had just become a young father himself. Steve likes to create memorable experiences with his two beautiful children and wife Michelle. He only knows too well life can be taken away in a tragedy. Steve is always up for a chat about gardening, fish keeping or just life, so call into Chapter House anytime to met Steve Summers your local funeral director. 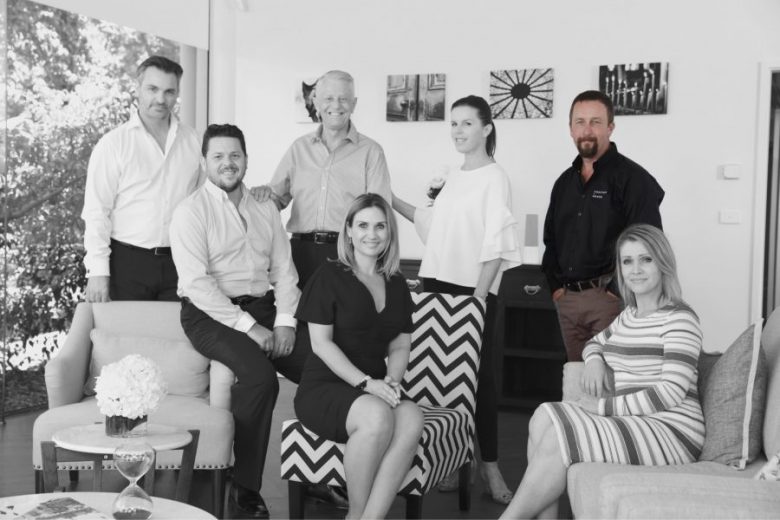 Chapter House refers all parents to SANDS, who provide support, information and education to anyone affected by the death of a baby before, during or shortly after birth. 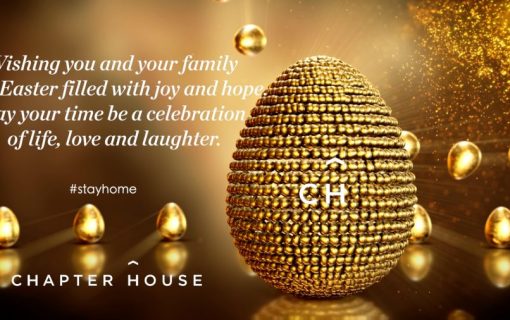